Some merchandise will be here in this side menu 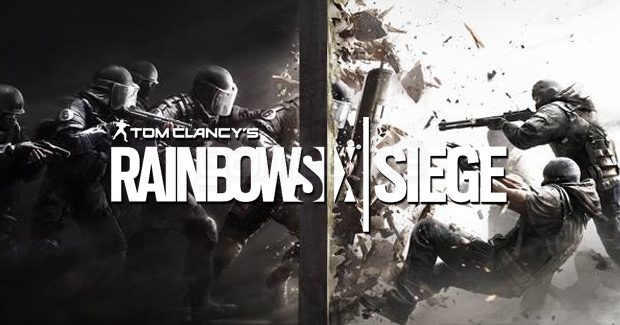 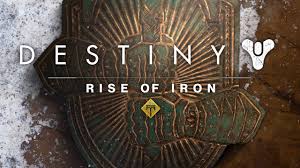 There can possibly be some game tips

Here Is A List Of Games That I Can Give Tips On:

And others when I decide on putting them on and or getting request to put games on here. Destiny is dry right now. there is nothing to do in that game but to be killed by no lifes in the crucible.

The Iron Banner is gone and won't be back until next month.

You can get some of the weapon ordiments in the kiosk at the tower.

The new hotfix came out to Destiny and players are now using their primary weapons, but also the sidearm is now the new OP weapon of the crucible.

Bungie is is going to bring back more recycled content but we don't know when they are going to tease the trailer for the content or when it's going to be released.

Tip. For the req packs in halo 5, dont buy the gold packs right away. Get the silver and bronze first to get all of the commons, Uncommons, and rares out of the way.

Tip. You can get way more req points in warzone than in arena. But warzone firefight is better game mode than the other warzone game modes.

More Halo Reach helmets has been released into Halo 5 Guardians, but the pack to buy them right away is going away soon.

The mythic warzone firefight only comes on the weekend so you and your friends can team up and lose everytime you play this gamemode. This mode is every difficult, it's very very unlikely that you'll pass a game and go into another and expect to pass that one too.

Operation Velvet Shell does have some bugs in the game like the camera issue where your camera is outside the map amd there is more but i'm not going to list them all.

1.First tip on the new operator Mira, it's best to put her black mirror on an reinforced wall so the attackers can't break it off the wall.

2.Second Tip People can walk backwards so Jackel can get tricked with the foot print scanner. Also you can prone and go around the map and Jackel won't be able to scan your footprints,But it'll take way longer to get around the map.